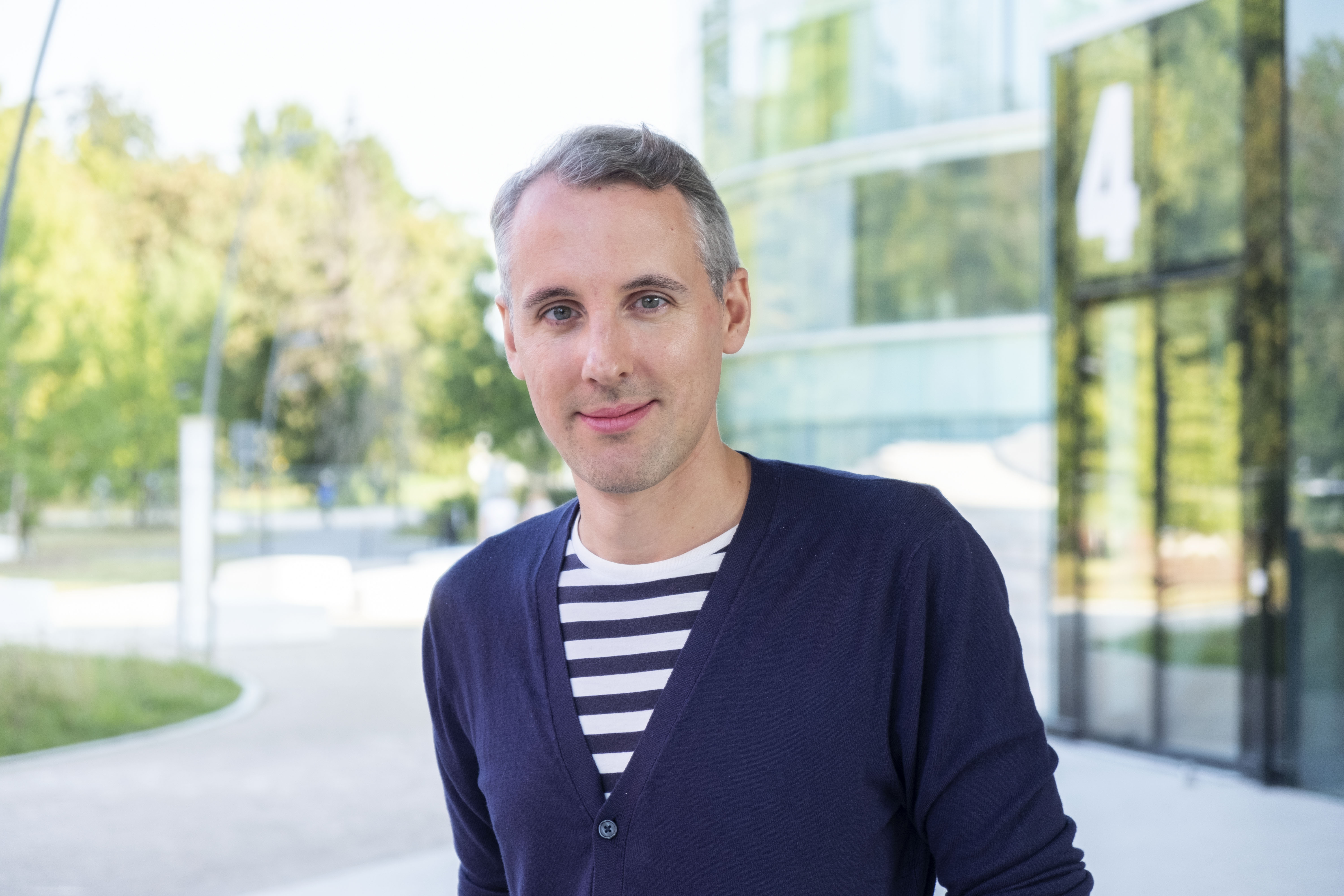 Not yet in our collection?

Film of the Month

"The film shows Waad al-Kateab's life through five years in Aleppo, Syria before and during The Battle of Aleppo. An 18-year-old economics student at the University of Aleppo when the uprising began in 2011, we watch as she falls in love, gives birth to her first daughter Sama and navigates motherhood all while the conflict begins to engulf the city."

Book of the Month