Skip to Main Content
It looks like you're using Internet Explorer 11 or older. This website works best with modern browsers such as the latest versions of Chrome, Firefox, Safari, and Edge. If you continue with this browser, you may see unexpected results.

This workshop aims to show how "data collection and analysis" covers very different practices in different fields, from automated text analysis in academic research to NGOs watching their reputation, and from journalists wishing to interpret and communicate issues better to data usage for profit in the corporate world. You will also learn the basics of GDPR, the European law which affects the collection and processing of personal data in all fields and across the globe.

This two-day workshop will take place over the following dates: 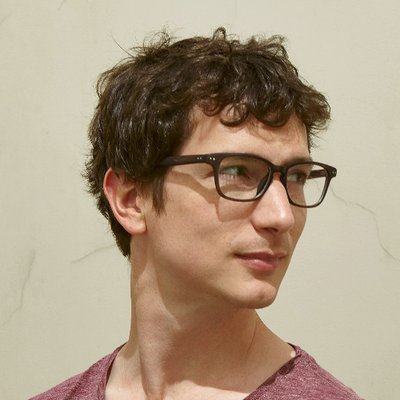 This session will show how data journalism in Europe evolved and where it stands today, focusing in particular on its relationships with academia. In the second half of the workshop, participants will use an online tool (Datawrapper) to create effective visualizations that get their message across.

After a degree in Economics and Finance at Institut d’Etudes Politiques (Lille) and a degree in Media Economics at the University of East Anglia (Norwich), Nicolas Kayser-Bril specialised as a data journalist for OWNI and Journalism++, earning awards for The Migrants’ Files. He is now a trainer and public speaker on issues of journalism and open data and works at AlgorithmWatch, a research and advocacy organization on automated decision-making. 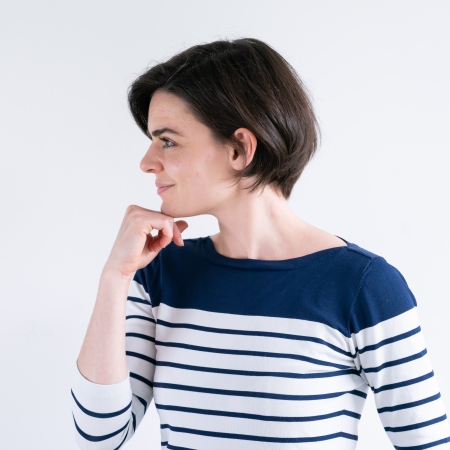 Say you just mined your backyard and found a reservoir of raw data, would that make you rich? In this workshop, we will explore how companies are -or could be- using data to their advantage and what potential value they might get from this exploitation. (Spoiler alert: more headaches and less profit than you last heard on the news.)

Marie is what happens when political science studies go wrong. Once a student at Sciences Po Paris, she decided to go see if the grass was greener on the other side of the Rhine river and landed a job in Search Engine Marketing. Since then, she has worked in most areas of digital marketing for eCommerce companies in Germany, France and Switzerland. She is now Senior CRM manager for Ricardo.ch AG. 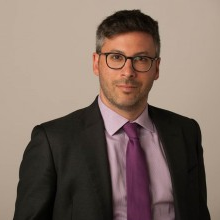 Data and personality protection in the age of big data (Yaniv Benhamou, 2h)

The protection of data and personality is central to current debates in our society. Smartphones, computers, watches and other smart devices allow for the instant transfer of our personal data, along with the rise of new phenomena such as big data and AI. The digital transformation also changed the way we share information, allowing any smartphone owner to provide content (including comments on social networks) and turning the giants of the web (Google, Amazon, Facebook, Apple...) into arbiters of which content should be accessible to whom. Some legal mechanisms were developped to frame the massive use of our data. This presentation attempts to give an overview of current issues, and the mechanisms protecting individuals in the age of the Internet.

Yaniv Benhamou (PhD, attorney-at-law and lecturer at the University of Geneva) lectures and publishes in the areas of Data Protection and Intellectual Property (incl. Big Data and Artificial Intelligence). He is also in charge of institutional missions relating to the digital transformation of the University of Geneva, executive director of the Internet Law Summer School and appointed expert by WIPO for museums and copyright. Besides these academic activities, he works as attorney-at-law in the field of Digital Law. 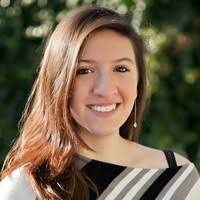 Automated text analysis has become very popular across the social sciences, due to the large availability and access of text data from websites and social networks. Automated text analysis has been therefore recognised as a useful approach to analyse social and political behaviour.
The workshop combines practical lectures and coding sessions, with an emphasis on how to deal with practical issues throughout each step of the research process: data collection, analysis and visualisation. During this workshop, we will be using R. No prior knowledge of programming language is required.
The morning will be open to all (auditorium A2), while the afternoon is reserved to registered students.
Valentina Baiamonte is a PhD candidate and Teaching Assistant in International Relations / Political Science at the Graduate Institute (thesis “Lobbying beyond interests: A relational explanation of policy preferences”). She holds a MA in International relations from the University of Bologna and has previously organized workshops on automated text analysis and data collection, as well as contributed to R package "Roctopus" for network visualization.
Kars Aznavour works as an advisor for data and analytics and heads a team of data scientists at the International Committee of the Red Cross. He holds an MA from the Humboldt University of Berlin, specializing in media culture and philosophy, as well as an MA and a PhD from the Graduate Institute of International and Development Studies in Geneva where he conducted research in the international history, politics and economics of telecommunications.
The Kathryn and Shelby Cullom Davis Library - Geneva - Switzerland